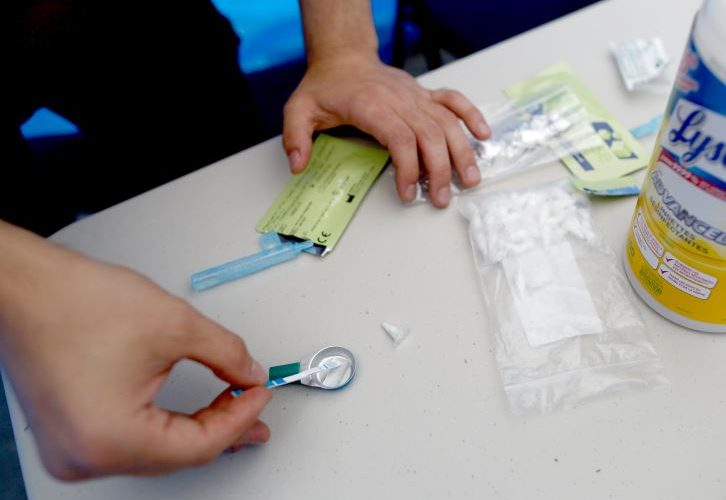 Test for contamination from fentanyl and other substances. Photo credit to Jesse Winter from The Tyee.ca

At Coast Mental Health (CMH), we recognize that the decriminalization of personal possession of drugs is the first step to solving a deep-rooted societal problem.  However, the toxic drug supply issue shouldn’t be understated as part of this discussion.  Fentanyl, a highly potent synthetic drug is still on our streets. We need vital community-based harm reduction services to help people access drug rehabilitation programs and harm reduction services.

B.C.’s toxic drug supply is the cause of many fatalities

In 2020, we saw the highest numbers on record, with 1,716 losses of life recorded — almost five lethal overdoses a day. It has never been more crucial to establish strategies that will help reduce these numbers.

While it’s important to eliminate criminal aspects of the drug trade by decriminalizing the personal possession of drugs, we also know this won’t remove fentanyl from our streets, and it might even enhance the drug trade.

Decriminalization of drugs is a first step in addressing the problem

Sheila Malcolmson, B.C.’s Minister of Mental Health and Addictions was a guest speaker at a board meeting hosted by Coast Mental Health on March 15, 2021.  Our discussion focused on Vancouver’s opioid crisis, and our community needs in harm reduction services and supports.

“The suffering that people are encountering is unacceptable,” says Minister Malcolmson. “We are working with the federal government to decriminalize the possession of small amounts of controlled substances to help reduce stigma and remove the barriers that prevent people from getting help.” 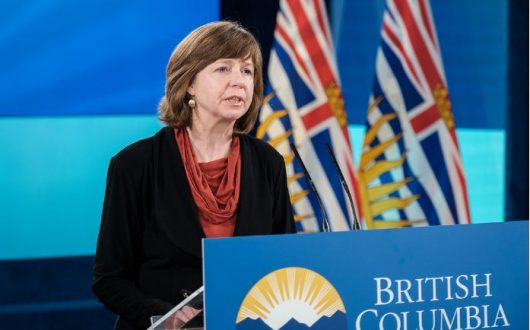 On April 14, 2021, the fifth anniversary of the overdose crisis,  Minister Malcolmson announced that they will formally request a federal exemption from Health Canada to decriminalize the personal possession of drugs. Additionally, the Province will invest $45-million to sustain and enhance services in every health authority to prevent overdoses and connect people to supports.

While the Province lobbies for drug decriminalization, people will continue to struggle with the stigma of addictions, and they will be reluctant to ask for assistance. The strict laws and stigma surrounding drug use contribute to a culture of isolation for many users, which can be extremely dangerous. When it comes to fatal overdoses, the vast majority occur when a person is using alone.

In an editorial by The Tyee back in June 2020, a rally advocating for safe supply was featured. A user and advocate Hawkfeather Peterson shares his fears of having an overdoes. Noting his family doctor refused to provide a safer drug alternative to Peterson because he, “doesn’t seem like a drug user.”  Being denied a safer alternative has put Peterson at risk and he wants things to change to keep people safe.

Wouldn’t it be better if there were safer drug alternatives to prevent overdoses from happening?

These opioid treatments are available to some people who are lucky enough to access a drug treatment program. However, there are many others who remain on a very long waiting list.

The decriminalization of drug possession allows for safer drug alternatives to be administered to people on the streets, such as Hydromorphone tablets for opioids, and Methylphenidate or Dextroamphetamine instead of stimulants.

During the COVID-19 pandemic, safer drug alternatives could have prevented many deaths caused by overdoses.  These prescribed medications allow people to manage their disorders until they can safely enter a treatment program.

Research on street-clean drugs is ongoing. At this time, they’re not considered evidence-based treatments, and do come with some risks to the patient. However, when  compared to extremely toxic street drugs, the safer drug alternative offers something that wasn’t available before: The choice to stay alive.

Actions are needed to reduce the stigma for substance users 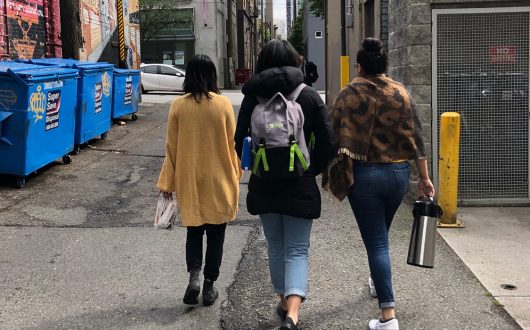 Outreach Services hand out food and harm reduction supplies during regular street walks in the City of Vancouver.

So yes, we agree that decriminalization of drugs is a positive step forward in addressing the stigma that surrounds substance use disorders. It provides people with the dignity and respect they need to ask for help. And, no one should have to worry about the possibility of criminal sanctions before asking for help. Nor should people currently living with addiction problems be marginalized from their communities, or have trouble accessing housing and employment opportunities.

Community services and supports have a vital role in sustained recovery

At Coast Mental Health, we’ve seen the direct impact that a supportive community can have on someone who is in recovery. From our mental health workshops to our employment support services, we have many programs in place to support people on their journey to recovery and rehabilitation.

Our housing facilities provide nearly 1,400 people with a safe space to lay their heads, and many of our facilities are equipped with Observed Consumption Rooms. Plus, all our sites have staff who are trained to administer naloxone to prevent a fatality.

Despite the incredible work of our employees, there are still so many people across British Columbia who need support. We continue to see record numbers in fatal overdoses, and it’s clear that fentanyl is still rampant throughout the province.

Help us save lives

Drug alternatives are needed to create a safe drug supply until people can access the treatments they need. Help us save lives; join us in advocating for community-based harm reductions services and supports that keep people alive. 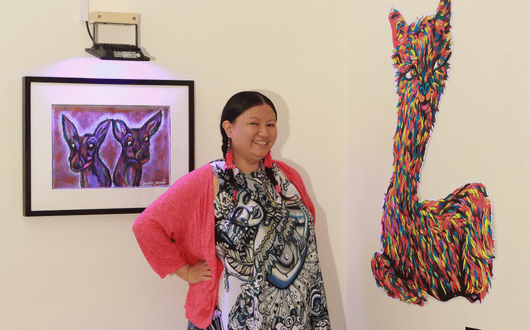 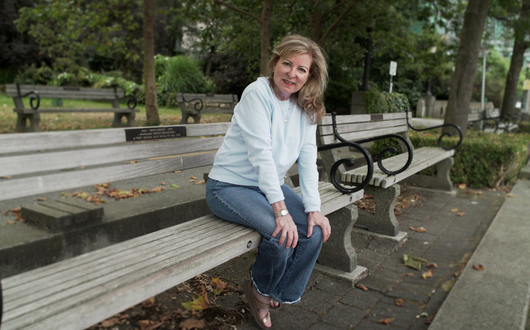 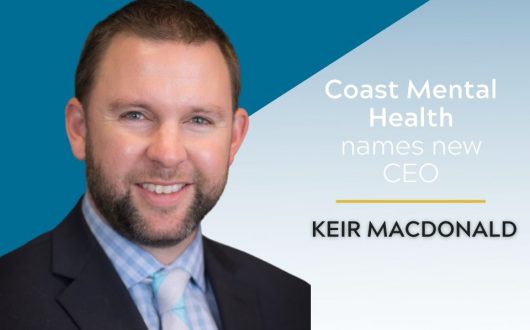