Jujube, Janice’s artist name, is an artist who lives in Coast Mental Health’s Supported Independent Living and is a member of Coast’s Resource Centre.

“When I picked this name, I didn’t know there was a tree called Jujube growing in South East Asia, also where I’m from. Or that the fruit has been used to help treat anxiety and insomnia. And I suffer from anxiety and insomnia. I guess the name didn’t fall far from the tree,” laughs Jujube.

Jujube was diagnosed with bipolar disorder in her early 20s. She was told that she’d never live a normal life. However, with the help of doctors, medication, mental health workers at Coast, and her art, Jujube proved those early physicians wrong.

For years, Jujube could be found at the Resource Centre, working with community health workers and building a community with other artists in the Art Room.

Thanks to the generosity of kind people like you, the Resource Centre is a safe space where those in need can receive essential supports like a healthy meal, access to showers and laundry as well as a fully stocked large and bright Art Room. Here members can explore their creative potential while finding new ways of expressing emotions, healing pain and growing self-esteem and self-awareness.

“I feel like art…it’s like a certain space within yourself that acts as a sense of safety or therapy. It really brings me to a different space in my mind. I don’t think there’s anything else that I do that makes me feel quite the same way as I do with my art practice.” 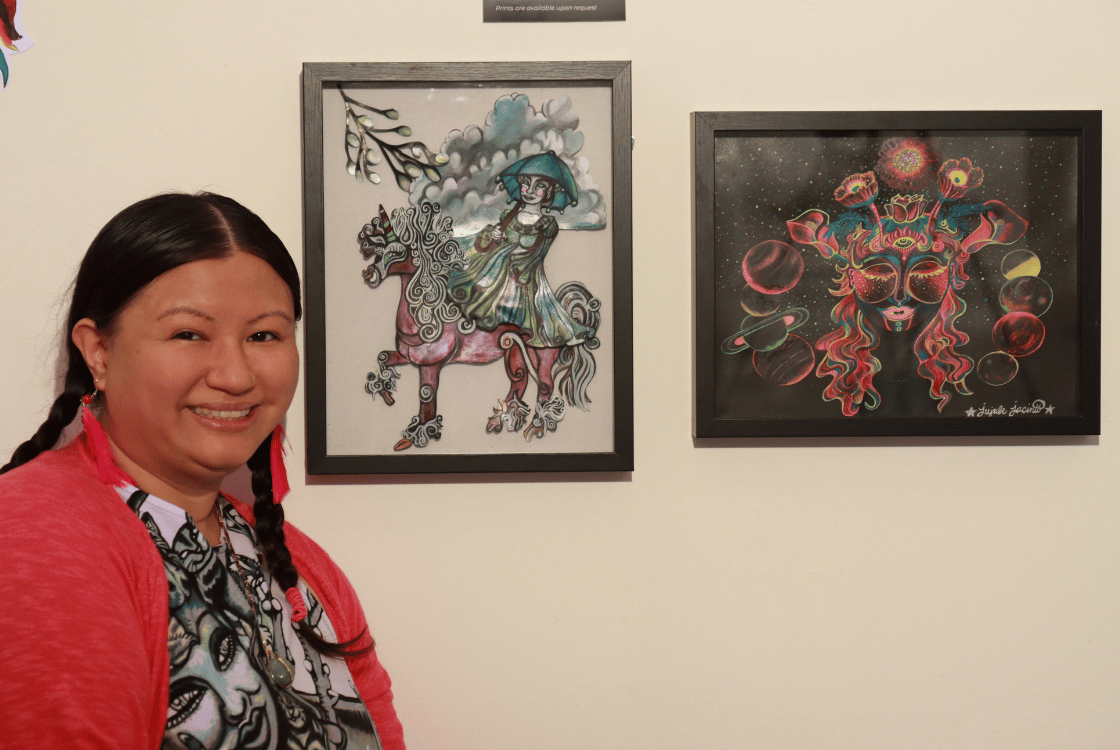 Everything changed for Jujube after she ended up in hospital twice in two years at the beginning of the pandemic, after years of being stable and in the community.

Coming out of hospital and returning to the community hasn’t always been easy.

For folks like Jujube, Coast plays a vital role in bridging the gap between hospital and the wider community.

“There was a period of time when I felt I could only stay close to home and be at home. I’d say it’s sometimes hard. I’m starting over again,” says Jujube.

Restarting has been helped by the incredible support from staff, members and volunteers at the Resource Centre.

Art room volunteers like Marcia and Robin have supported Jujube’s artistic journey and recently organized a group of artists and volunteers to attend Jujube’s solo art show, Rainbow Formula, at the Gallery Gachet.

Not only was this important for Jujube, but also for the other Art Room artists. As Jujube says, “They probably have their own missions with their art, and it’s great to let them see it’s possible to have their own show.”

Staff like Septembre and Trent, community mental health workers at the Resource Centre, have been instrumental in helping Jujube on her path to recovery and not letting the ups and downs of that journey stop her from moving forward.

“The times when I wasn’t doing well [Septembre and Trent] never called it a setback. Instead, they’d always reframe it. They’d say, ‘it’s a part of life, this is all part of the journey you’re on.’” 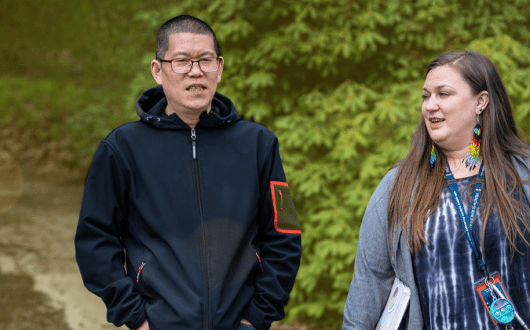 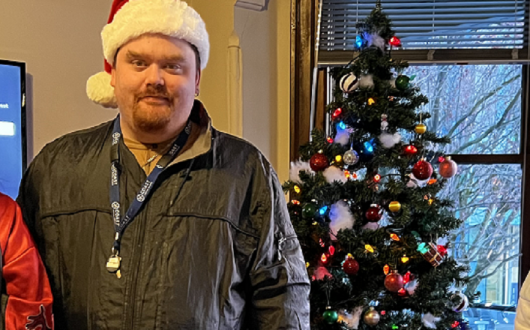 Happy Holidays, from our new CEO 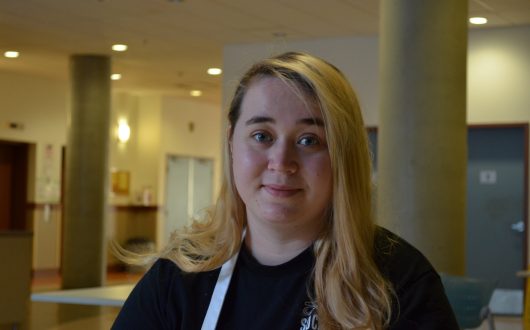